Chapter 189 of the Florida Statutes, applicable to all Florida Special Districts including the One Daytona Community Development District, can be viewed here: http://www.flsenate.gov/Laws/Statutes/2013/Chapter189

Overview of the One Daytona Community Development District

The One Daytona Community Development District (“District”) was established by the City of Daytona Beach via the adoption of an ordinance effective February 5, 2014. The District is located in a portion of Sections 14 & 23, Township 15 South, Range 32 East in the City of Daytona Beach, Volusia County, Florida and more precisely, north of International Speedway Boulevard (US 92), east of Fentress Boulevard, and west of Bill France Boulevard. The District contains approximately 189 acres within its boundaries and this land is currently zoned “Planned Master Development”, allowing the District to be developed with office space, retail space, warehouse space, hotels, and residential development.

The District will help implement public infrastructure improvements providing a benefit to the District’s property owners and guests. These improvements may include public roadways, parking areas, utilities, and storm-water management improvements.

There are no upcoming events at this time.

Note: Under Florida law, email addresses are public records. If you do not want your email address released in response to a public records request, do not send electronic mail to this entity. Instead, contact this office by phone or in writing. 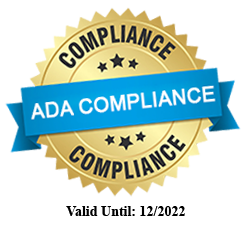